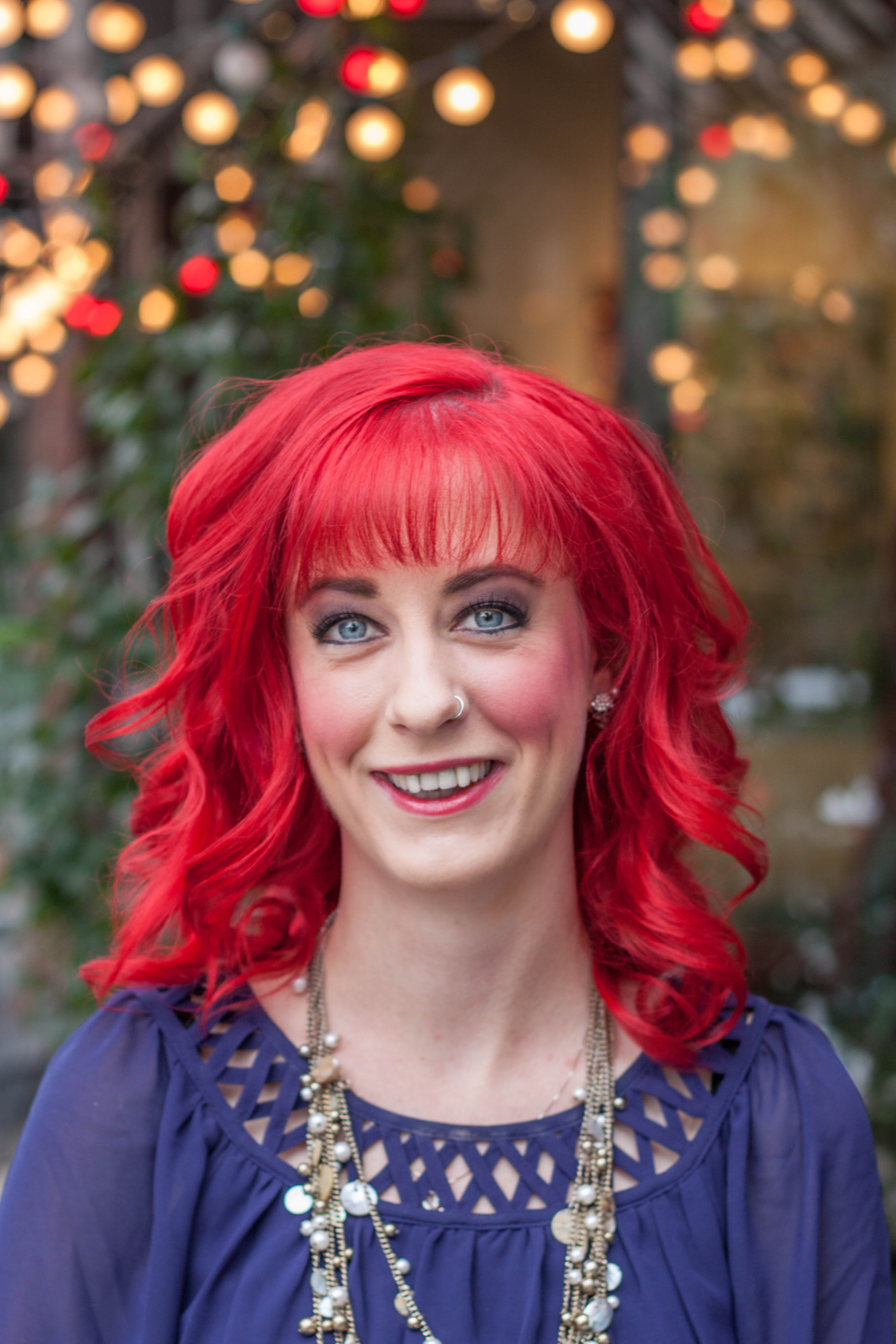 Hannah grew up in Burnsville, Minnesota just a stone’s throw from the Twin Cities. She studied nursing at Winona State University before following her passion for style by enrolling at Regency Beauty School.
After doing hair professionally for 5 years, she’s learned to love every cut for what it is, but particularly enjoys the detail of sculpting short cuts for men and women, and isn’t shy about color. She’s been with Pusch Salon since April 2014, and has fallen in love with serving the Pusch community. Since the late ’90’s, she’s been obsessed with Gwen Stephani, Pinot Noir, and craft beers. Outside of the salon you’ll find her rock climbing and taking pictures of her adorable 20-month-old niece. But never at the same time.